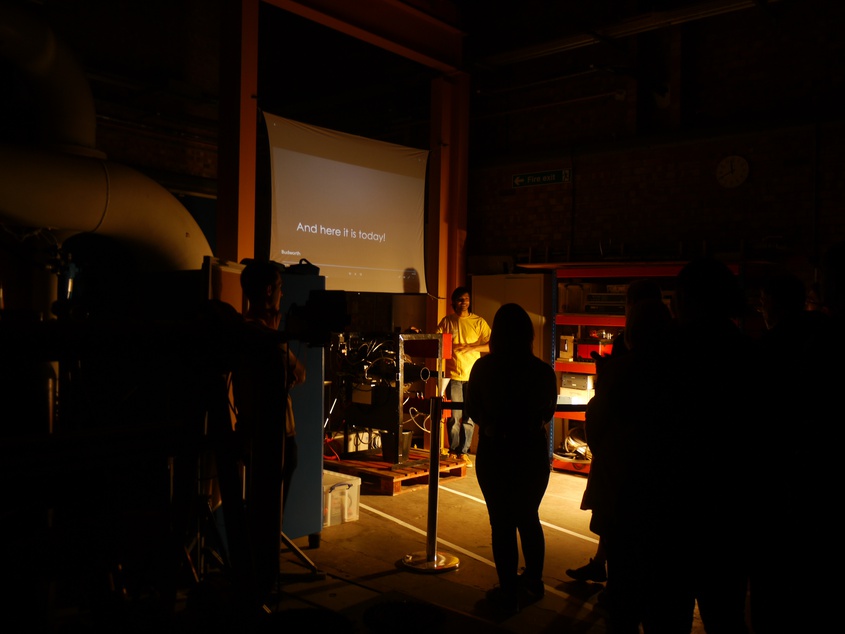 Once again the Whittle Lab opened its doors to the public on the 23rd of March as part of the Cambridge Science Festival 2019.  We had over 500 visitors of all ages including families and school groups. Among our 39 volunteers, this year we were pleased to include representatives from the Royal Aeronautical Society and Nobel School, Stevenage. 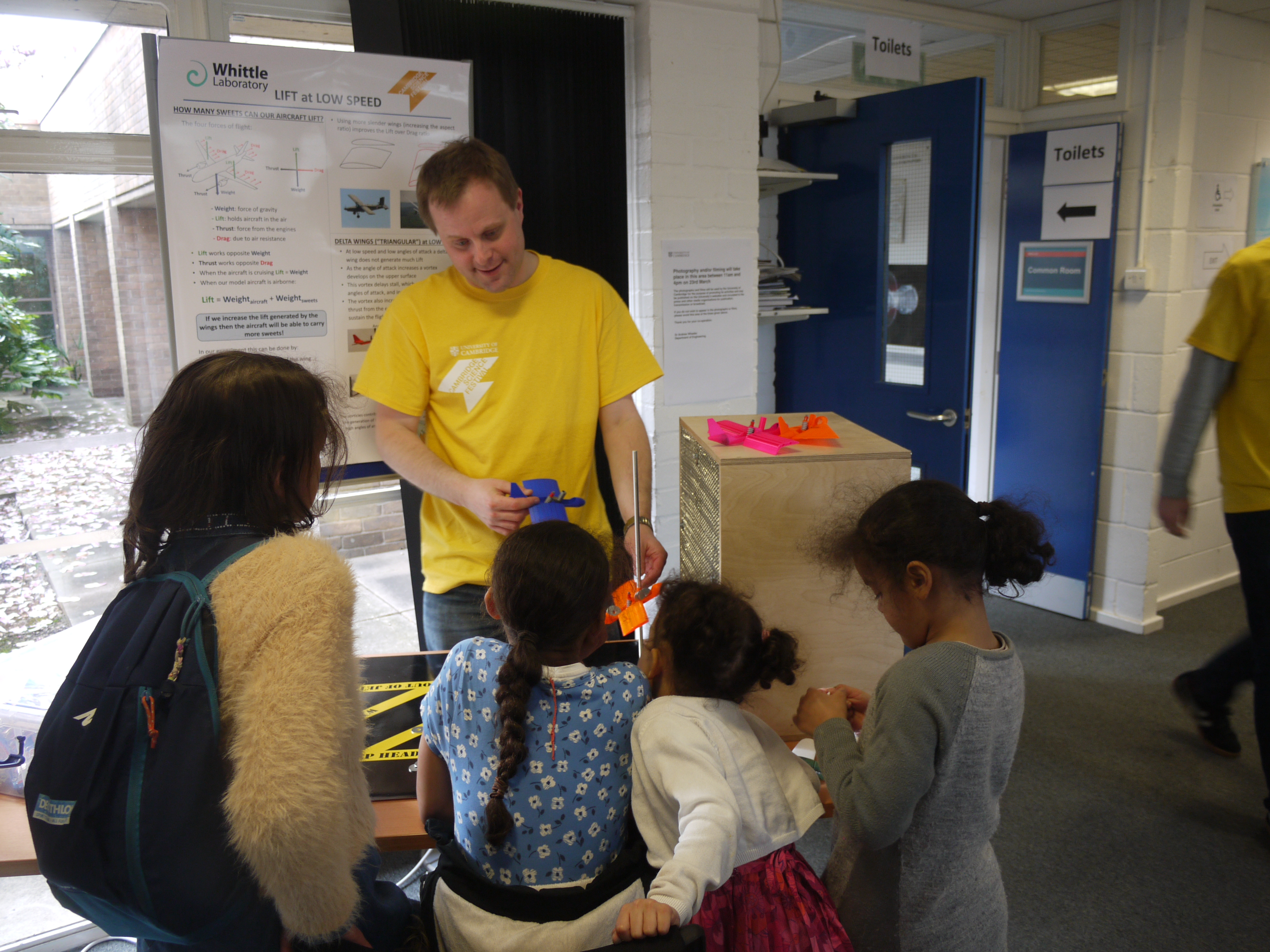 Students from Nobel School led an experiment to design, build and test wind turbines using a table-top wind tunnel. We also had a range of activities including building a turbo-charger, designing an aero-engine turbine, aeroplane testing, drone flying, stirling engines, and aeroengine-train racing.  Tours of the labs  included a compressor stall demonstration, vortex cannons and a jet engine test.

Come and visit the Laboratory and our facilities on our open days.